Present Situation and Development Trend of Landscaping Machinery and Equipment 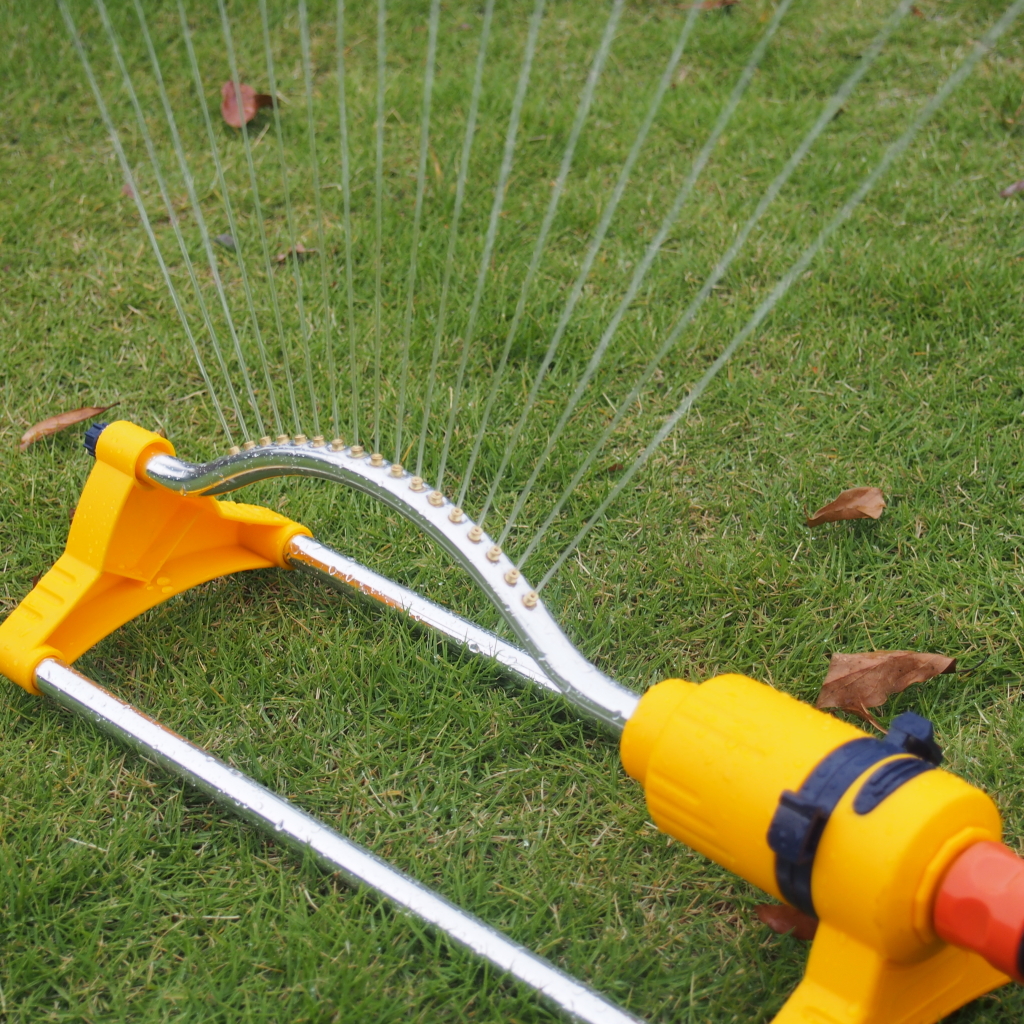 The connotation of landscaping is very rich, it is not only an important part of urban infrastructure construction and environmental construction, but also the spiritual civilization construction and the main content of material civilization construction. It should not only reflect the ecological function, but also reflect the economic, cultural, entertainment, leisure and other functions. Therefore, the landscaping operation has a wide range of industries, many different, large and seasonal and strong time, regional special characteristics such as a series of distinct.

Next: How control the hose nozlze quality in production